The Benefits of a Deep Breath: What the Science says 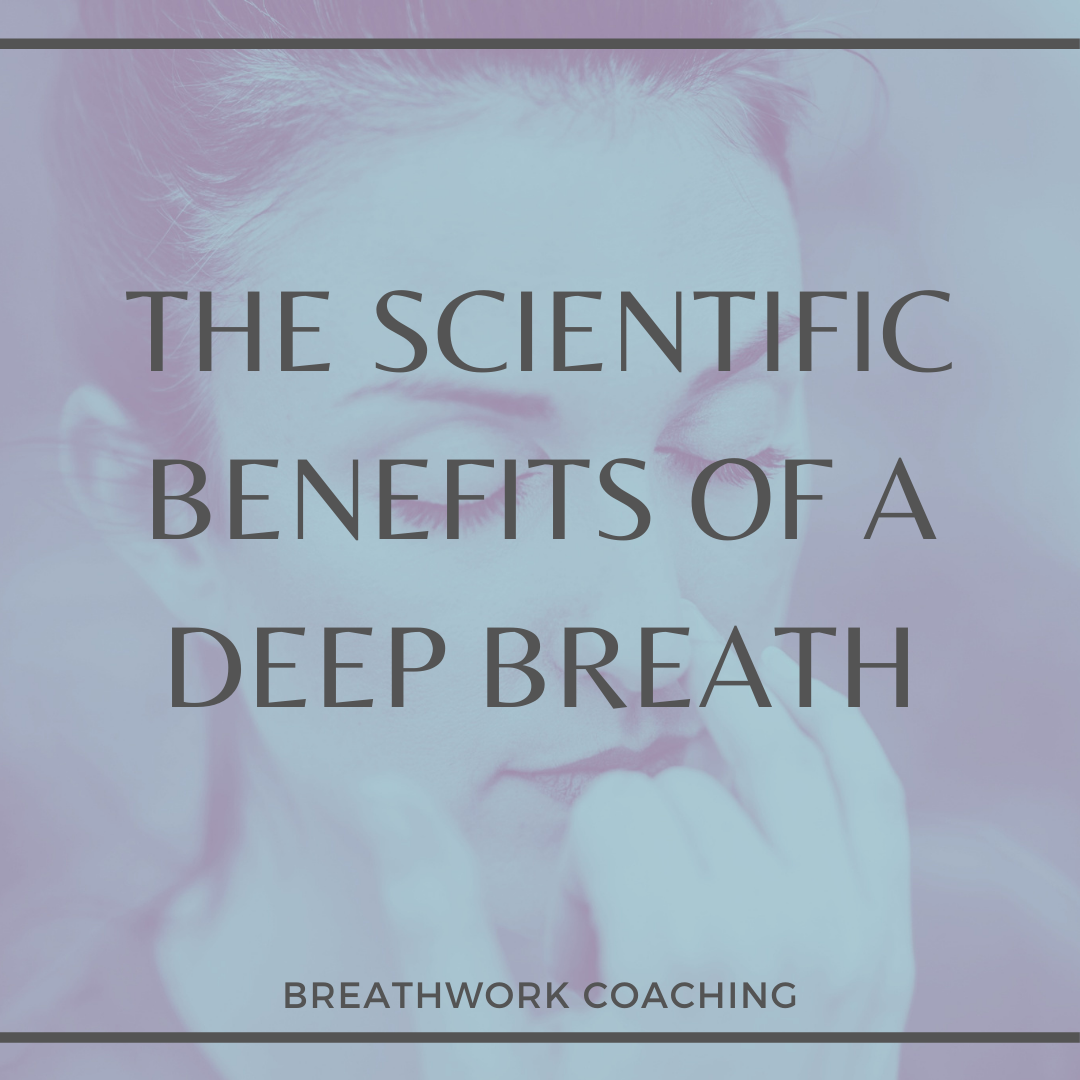 The Benefits of a Deep Breath: What the Science says

“My mind is so clear, I don’t think I’ve ever felt so relaxed, I feel so in tune with myself”, is a typical reaction after a 40 minute Breathwork session. It sounds almost too good to be true. Does the scientific research match the anecdotal evidence?

The practice of controlled breathing for the purpose of peace of mind or improving health can be traced back to 5000 years ago in Northern India and other ancient cultures in China and Greece. The first wave of Breathwork popularity in the West came in the mid-1900s. The claimed health benefits and potential to treat a range of medical conditions has since piqued the interest of the scientific community. The growing scientific support, as well as the media attention of Breathwork advocate Wim Hof and the recently published book by James Nestor “Breath: The New Science of a Lost Art”, is truly leading us into a conscious breathing revolution.

There are traditionally two types of breath-focused practices; those that emphasise focus on breathing (Mindfulness), and those that require breathing to be controlled (Breathwork). Breathwork can largely be divided into two categories, (1) controlled, slow and deep breathing practices and (2) controlled, active and connected breathing. The first leading to calming the nervous system and the second activating it. The health benefits of both are unquestionably beneficial and we will explore both.

Researchers from Hunters Pain Clinic in NSW, Australia recently published a thorough overview of the deep breathing research studies that have been carried out in healthy adults. Slow breathing here was defined as 6-8 breaths per minute. Results showed improved efficiency of lung and diaphragm function, increased heart function and Heart Rate Variability (HRV), decrease in blood pressure, increase in vagal tone (ability to relax faster after stress) and overall parasympathetic dominance of the nervous system (the body spends more time in “rest and digest” mode than “fight or flight”).

A second review article from the University of Pisa, Italy, reviewed research studies focusing specifically on psychological and behavioral outcomes from slow breathing. Participants experienced significant increased relaxation and reduced symptoms of anxiety, depression, anger and confusion. In Beijing, a recent study has shown a significant decrease in cortisol levels (stress hormone) as well as improved cognitive performance. Additionally, Trinity College Institute of Neuroscience, led by Dr. Melnychuk, has provided evidence to support that attention/focus in the brain can be optimised by focusing on and regulating your breathing.

Examples of active connected Breathwork practices include Pranayama Breathwork, Sudarshan Kriya, Breath of Fire, Transformational Breath, Wim Hof Method, Holotropic, Rebirthing and more. Each technique has variations in style and intensity of breath (some more intense than others), all are practiced at a higher rate than regular breathing with a rhythmic, continuous breathing pattern.

A fascinating observation from participants in these studies is that positive effects can be experienced immediately. Researchers at University of Queensland have been studying “continuous, connected” Breathwork as an additional treatment for depression and anxiety. Results have reported improved states of mental clarity, profound relaxation and sense of well-being after just one Breathwork session.

The most extensive research into the health benefits of active Breathwork naturally has been carried out in Indian Universities with a technique called Sudarshan Kriya Yoga (SKY). In a 2013 review of 50 research studies, SKY has been shown many times to improve emotion regulation, decrease stress, clinically significant improvements in anxiety and depression, and reduce PTSD.

You can read more about the psychological connection of emotional release and the Breath in my September 2020 Yoga Therapy Ireland Article “The Rise of Breathwork”.

The anecdotal evidence of immediate feelings of ease, calm and clarity is supported in the scientific research, while also benefiting us mentally and physically in the long term. So whichever Breathwork technique you decide to try out, it’s a worthwhile experience. 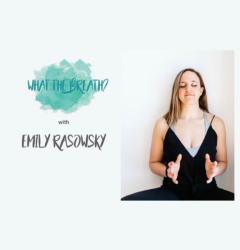 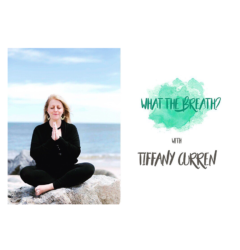 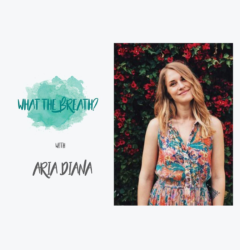 10 years of therapy in one session!: Interview wit

The Benefits of a Deep B

Self Trust and Authentic

SoapBox Labs may collect information about your computer or other device including, where available, device and browser type for system administration and analytical purposes. This is statistical data about how you use our website. For the same reason, we may obtain information about your general usage of the website by using a cookie or similar software which is stored on the memory of your computer or device. This software contains information that is transferred to your computer or device’s memory. Cookies help us to improve our website and to deliver a better and more personalized service. We may use Web beacons or similar technology in connection with the website. Web beacons are small, invisible graphic images that may be used in the website or in emails relating to our website to collect certain information and monitor user activity on the website.

You may refuse to accept cookies by activating the settings on your browser or device which allows you to refuse the setting of cookies. However, if you select this setting you may be unable to access certain parts of the website.